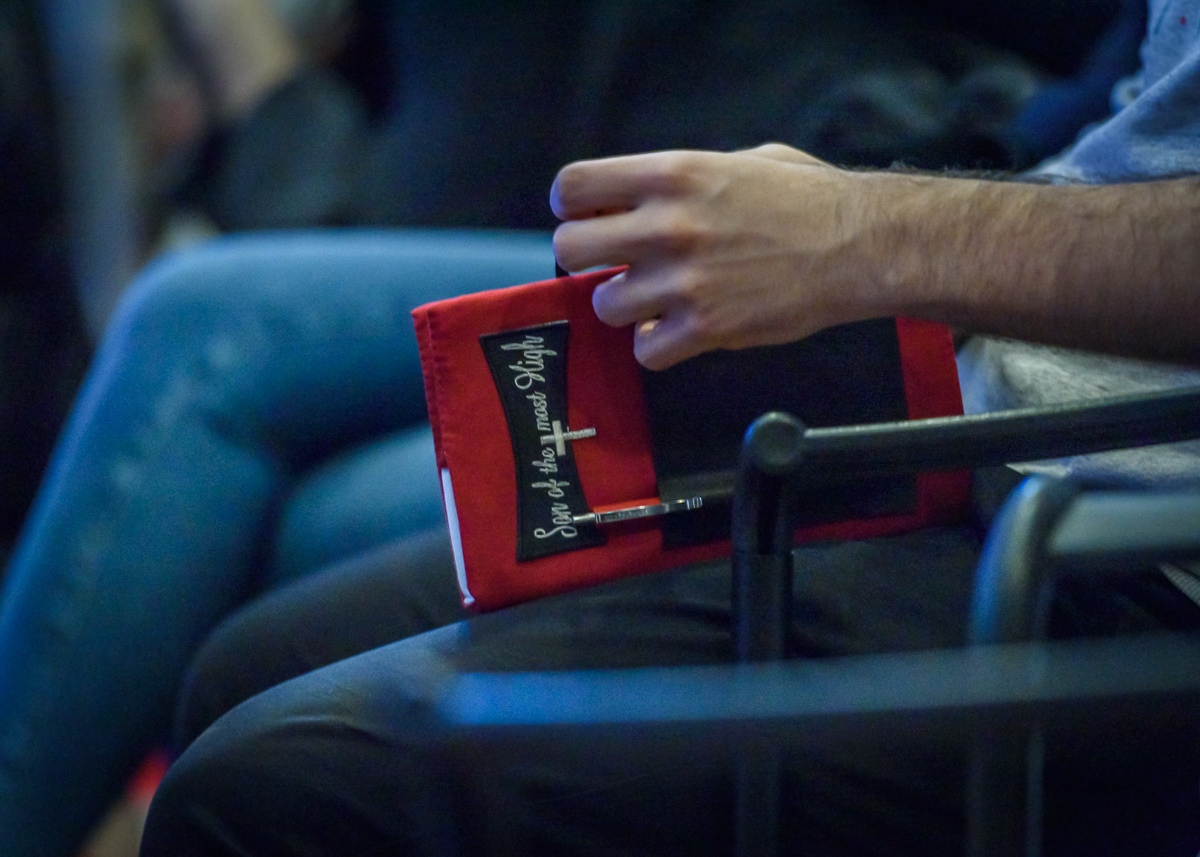 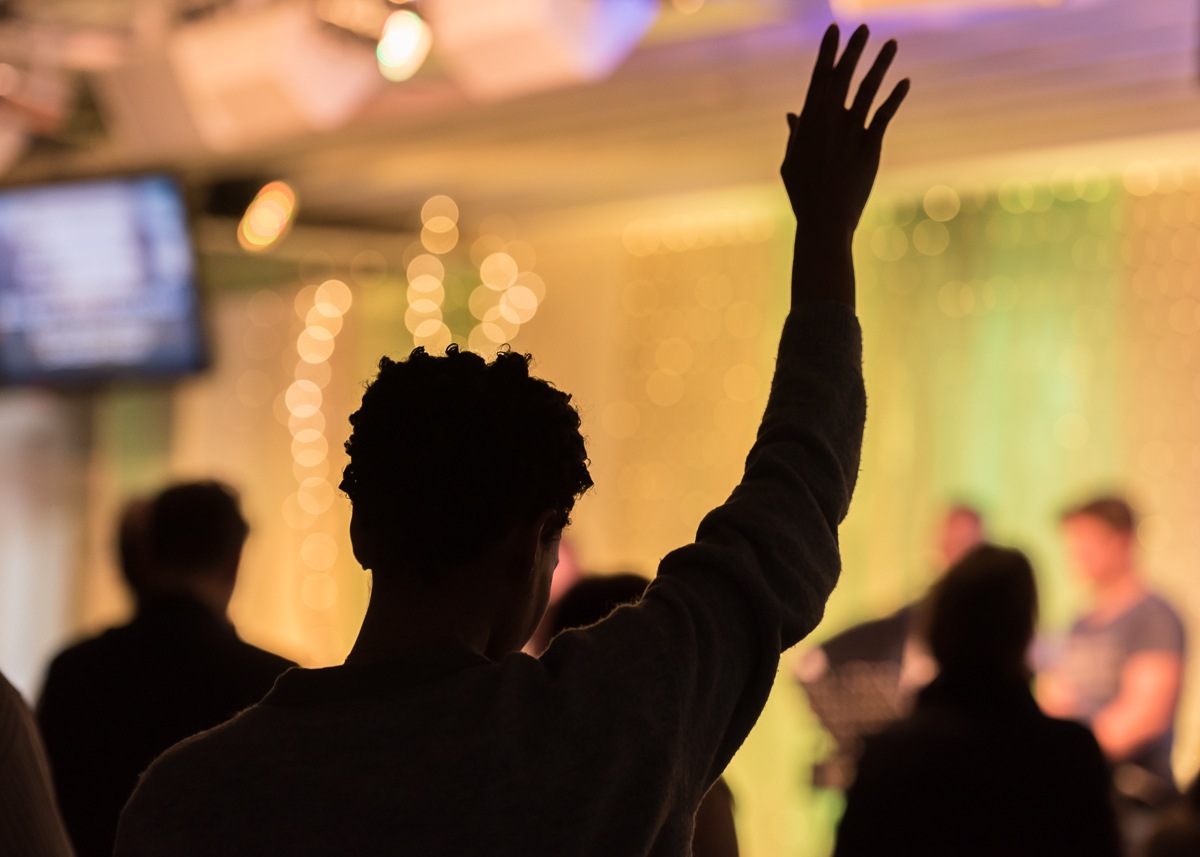 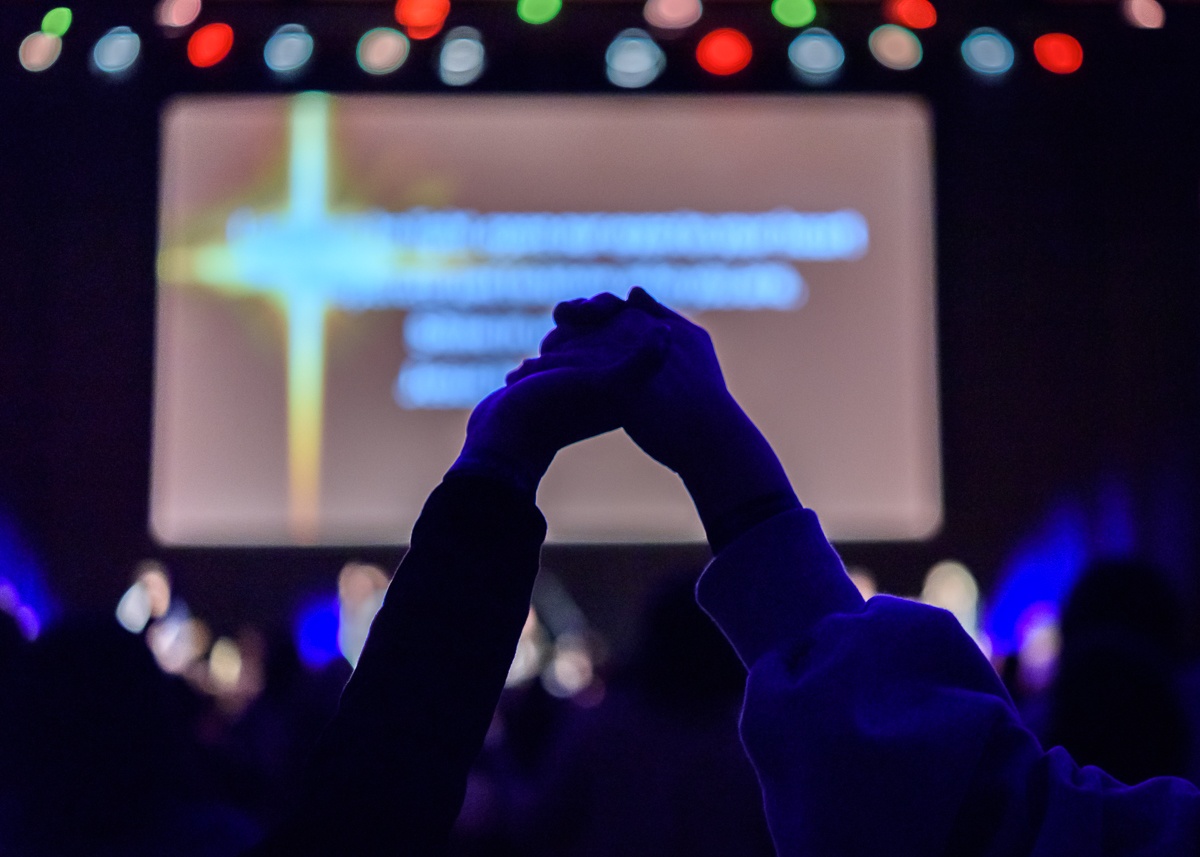 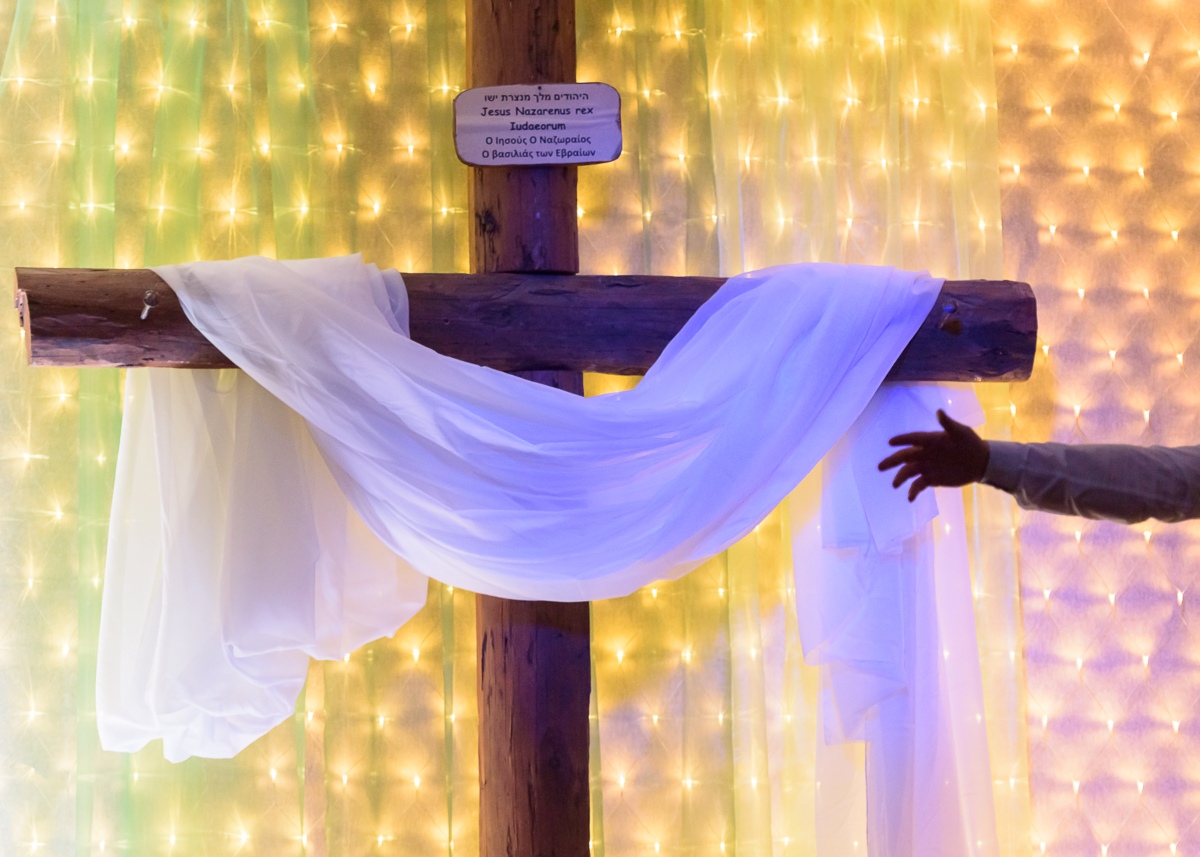 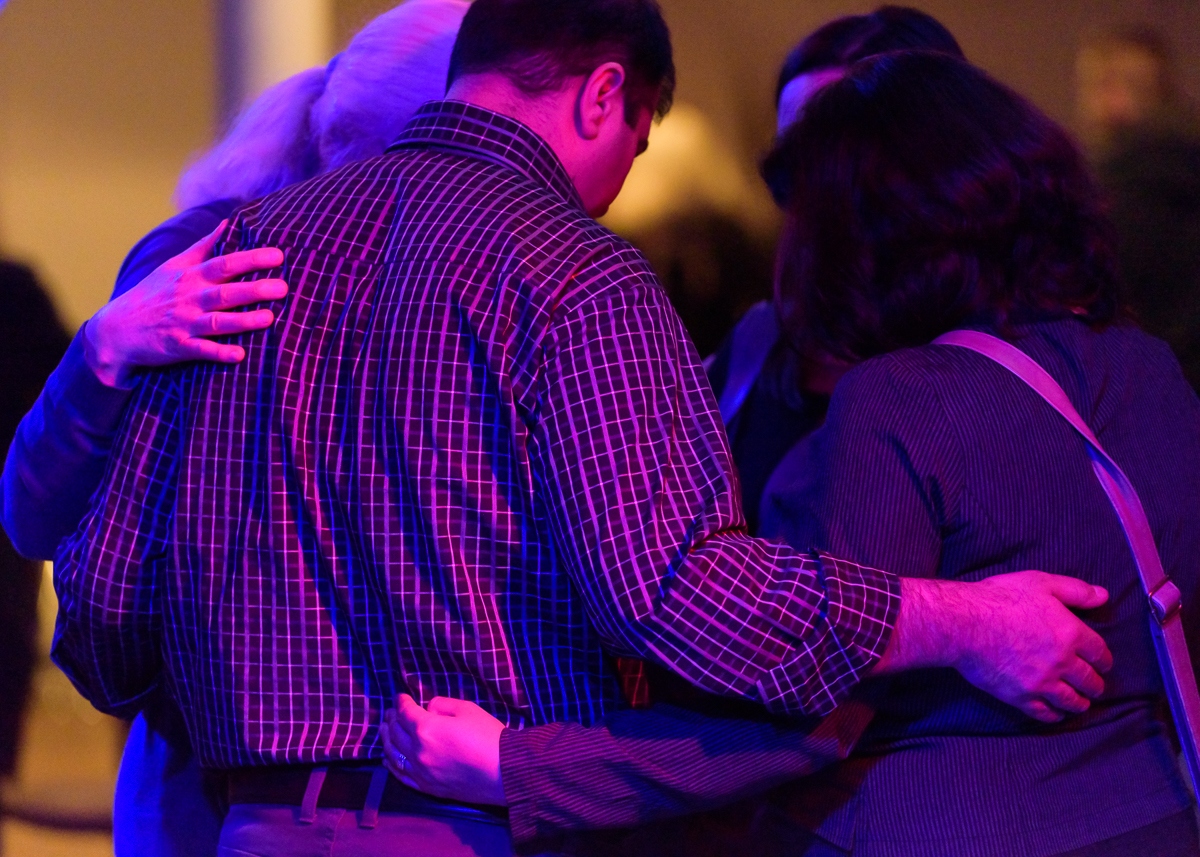 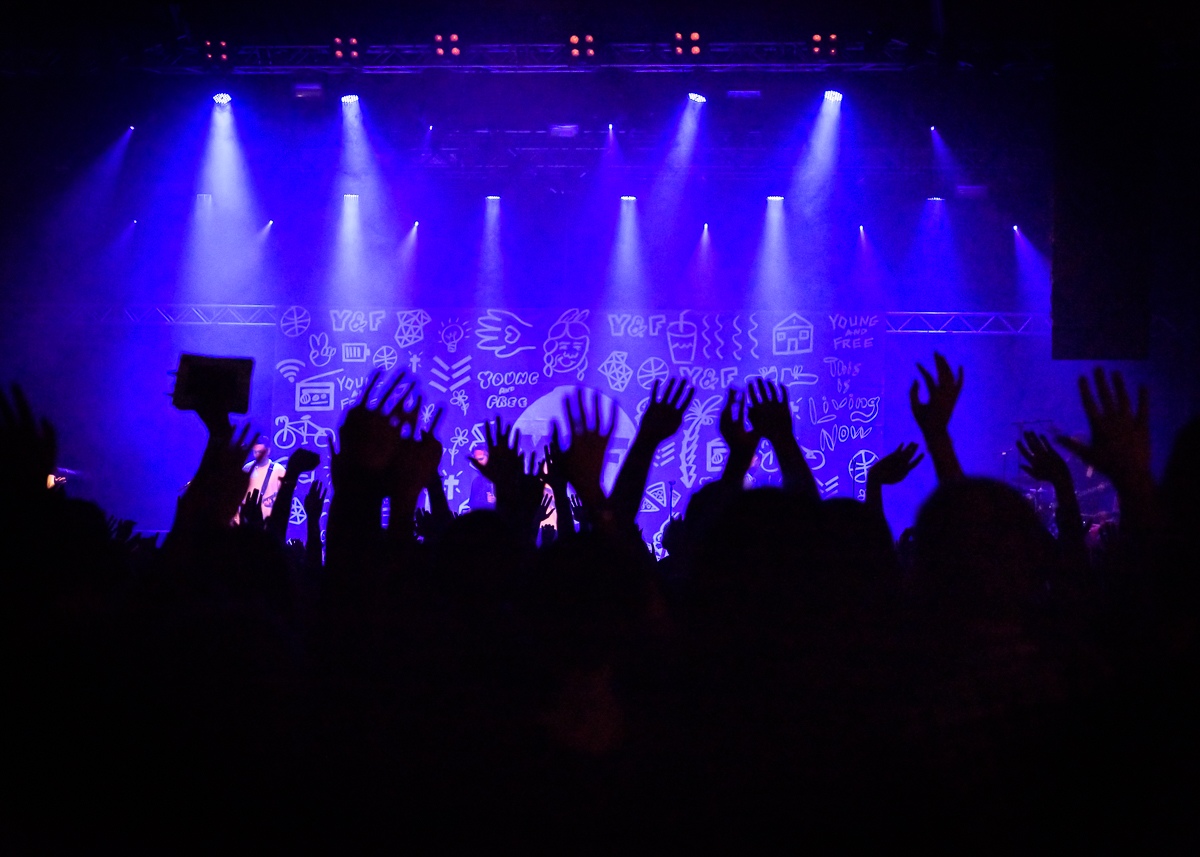 tolerance, this proudly raised banner of western cultural achievement flies over a globally warming world, where polar bears on the verge of extinction, cling desperately to melting ice floes; where scientists clone life, where man meticulously pollinates apple blossoms instead of nature’s honeybees, which are slowly dying out.

in contrast, this same banner of tolerance is readily pulled down when it comes to one’s belief in a personal God.

“normality” changes. what was self-evident decades ago—such as, personal faith, reading the bestseller of all time, is now confused with dead religion, cults, fanaticism, rituals, fundamentalism and legalism. personal faith in God is mocked, ridiculed and considered, at best, out-dated, irrelevant.

a faith that is based on the Cross—the horizontal and vertical connection between man and God, is considered antiquated, archaic. the idea of Jesus, the ultimate sacrifice for the redemption of humanity, is considered outlandish in a world of left-brained dominance and social disconnectedness.

two constants of life never change – a perpetual inner longing for meaning and day of our death.

i have experienced time and again, that faith can and does change human life profoundly and give real hope in a chaotic and ever-increasingly anonymous world.

looking through the lens into diverse christian happenings, that unite seekers of all kinds—be it students, “down-and-outers”, intellectuals, freaks, artists, common labourers – i find them significant and worth watching.